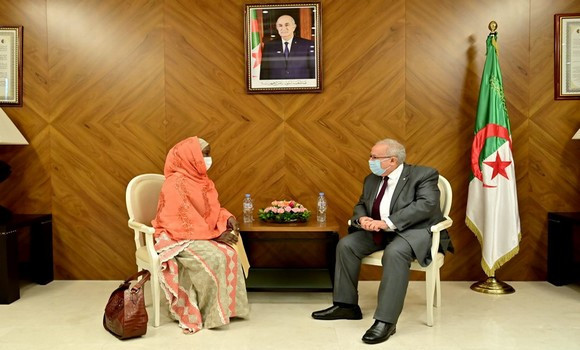 The meeting, which took place at the headquarters of the ministry, was an opportunity “to review the bilateral relations and the promising prospects for their strengthening on the political and economic levels, as well as current issues at the continental and international dimensions,” the statement said.

In this context, Mr. Lamamra welcomed the new head of the Nigerian embassy in Algeria, expressing his wishes for success in her mission which intervenes “in a context marked by a positive dynamic of bilateral cooperation and the deepening of the joint commitment of the two countries on the continental scene in the service of the causes and interests of Africa”.

For her part, Ambassador Garba stressed “her country’s attachment to the consolidation of its strategic relations with Algeria, particularly in the field of energy”, highlighting “the importance of strengthening the Algerian-Nigerian partnership in the wake of current developments on the international scene and their repercussions on the African continent”, concluded the same communiqué. 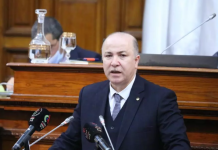 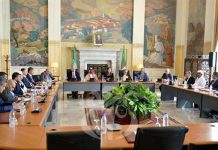 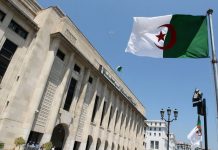 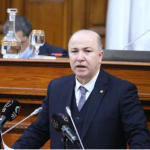 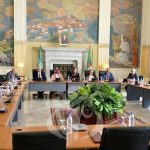 News Hana Saada - October 3, 2022
0
ALGIERS- The Algeria-Saudi Arabia parliamentary friendship and fraternity group was set up, Sunday, at the headquarters of the Council of the Nation (Upper House)... 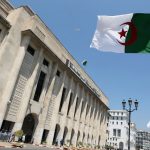 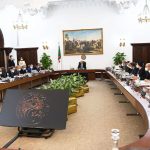