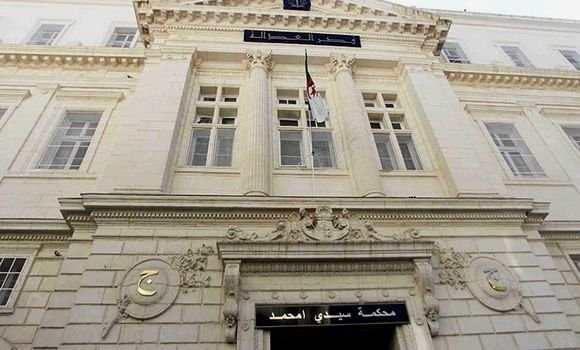 ALGIERS- The public prosecutor at the Tribunal of Sidi M’hamed (Court of Algiers), on Thursday, requested sentences ranging from 6 to 10 years in prison against the Benhamadi brothers, owners of the Condor Group, prosecuted along with 40 executives for several charges, including squandering public funds, inciting public officials to use their influence to obtain undue advantages, and covert funding of political parties.

The prosecution requested a 5-year prison sentence with a fine of one (1) million DA against the former Minister of Youth and Sports, Mohamed Hattab, prosecuted in the Condor case in his capacity as former secretary general of the wilaya of Algiers, as well as a four (4) year prison sentence and a fine of one (1) million DA for the former general manager of Mobilis, Saad Damma.

The Prosecutor, also, requested a 3-year prison sentence with a fine of one (01) million against the former director of telecommunications, Mohamed Salah Daas. The same penalties were required against the remaining defendants of the two companies “Mobilis” and “Algeria Telecom” and other executives from different sectors, including Transport.

As for the financial manager in charge of the electoral campaign of the late candidate Abdelaziz Bouteflika, for the canceled presidential election of 2019, Mohamed Ourorane, the prosecutor requested the application of the law.

With regard to companies, the representative of the public prosecutor requested a fine of 40 million DA against “GB Pharma” and “Condor” and 20 million DA for the rest of the companies. 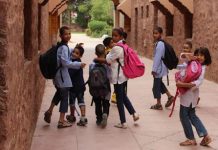 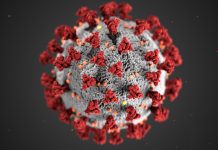 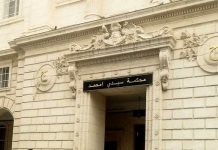 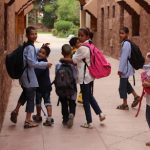 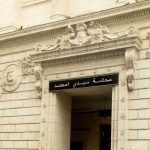 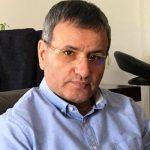 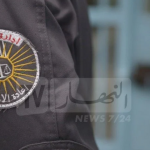