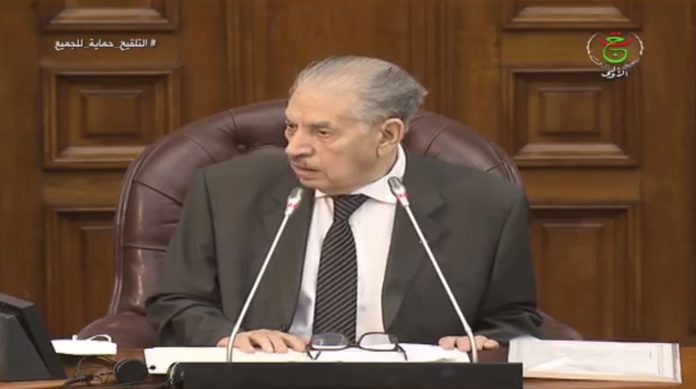 Algiers- Speaker of the Council of Nation, Salah Goudjil, called, Thursday, in Algiers, for the need to preserve national unity, noting that the unity of the Algerian people has a “close connection” with the liberation revolution and the sacrifices of the martyrs in order to restore national sovereignty.

In his speech on the occasion of the opening of the parliamentary session for the year 2021-2022, at the headquarters of the Council, in the presence of the Speaker of People’s National Assembly, Ibrahim Boughali, Prime Minister, Minister of Finance Aïmene Benabderrahman and members of the government, Salah Goudjil said that “everyone must adhere to national unity today, recalling that the unity of the Algerians” has a close connection with the date of November 1954 and the sacrifices of the martyrs for the sake of Algeria’s independence.”

In the same context, he called on political parties and civil society actors to raise “awareness” among the citizens of the “risks” facing the country, stressing also the need to “indoctrinate the principles of the liberation revolution,” especially for new generations, for a “deep understanding of Algeria and link it to the present and build the future.”

On the occasion, the Speaker of the Council of Narion praised the role played by People’s National Army, the descendant of the National Liberation Army, with all its merits in protecting the borders and the stability of the country. 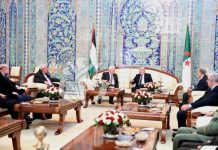 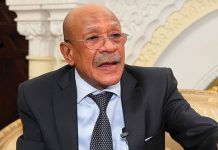 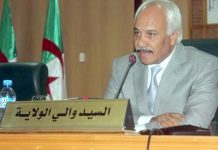 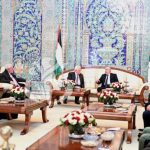 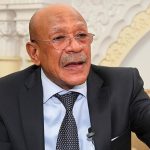 News Hana Saada - December 6, 2021
0
TIPASA - The Tipasa Court decided, on Saturday, to adjourn, until December 11, the re-examination of the case of the ex-wali of Algiers Abdelkader... 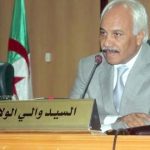 News Hana Saada - December 6, 2021
0
ALGIERS- The trial of the former Governor of Djelfa, Hamana Guenfaf, and his co-defendants prosecuted in a case related to corruption charges began, Monday,... 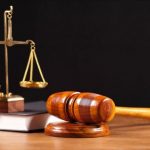 News Hana Saada - December 6, 2021
0
ALGIERS- The Criminal Pole specializing in the fight against financial and economic crime at the tribunal of Sidi M'hamed (Algiers) decided, on Monday, to...

Spain reaffirms commitment to relaunch of dialogue in Western Sahara

News Hana Saada - December 6, 2021
0
(SPS) - The Spanish Minister of Foreign Affairs, José Manuel Albares, reaffirmed his country's commitment to the relaunch of the dialogue to resolve the...