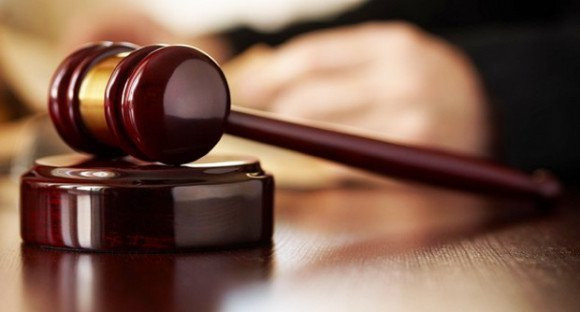 ALGIERS – The first Correctional Chamber of the Court of Algiers postponed, Wednesday, to July 28, the appeal trial of the former wali of Tipasa, Mustapha Layadhi, prosecuted in a corruption case and sentenced to 4 years in prison with a fine of one (1) million Da.

In the same case, the former director of the Domains of the wilaya of Tipasa, Ali Bouamrirane, was sentenced, at the first instance, to two (2) years in prison and a fine of one (1) million dinars, with freezing of his financial and bank accounts.

The former land curator of the wilaya of Tipasa, Ismail Korichi, was acquitted of the grievances against him in this case, while the owners of the “Attia Electronics” group (the Bachir brothers, Hamid Lyes and Souhil ) having benefited from undue advantages, were sentenced to a term of two (2) years in prison, accompanied by a fine of one (1) million dinars with the confiscation of their property and contracts.

The tribunal of Sidi M’hamed had, also, declared the non-eligibility for a period of five (5) years of the defendants Layadhi and Bouamrirane, who were ordered to pay 100,000 Da as compensation for the losses inflicted on the Public Treasury.

The defendants were prosecuted for granting undue advantages in violation of the laws and regulations in force, squandering of public property, abuse of office, influence peddling and benefiting from undue advantages during procurement by using the influence of agents in different instances.

The Attia brothers have benefited, in complacency with the former director of the Domains of Tipasa, from several advantages, including a 33-year concession contract for a plot of 10,000 square meters in ​​Tipasa. 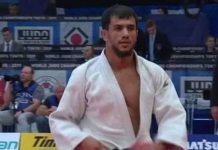 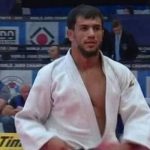 Sport Hana Saada - July 23, 2021
0
ALGIERS- A day before the Tokyo Olympics are set to officially open, Algerian judoka Fethi Nourine pulled out, on Thursday, of the games in...

News Hana Saada - July 23, 2021
0
ALGIERS- Chinese experts will pay a working visit to the Saidal unit in Constantine in the coming days for the production of anti-covid vaccines,...

News Hana Saada - July 23, 2021
0
ALGIERS- Algeria’s Ambassador to France, Mohamed Antar Daoud, lodged a complaint against Reporters Without Borders Organization. This complaint was filed on behalf of the Algerian... 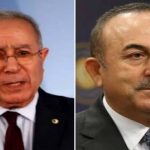