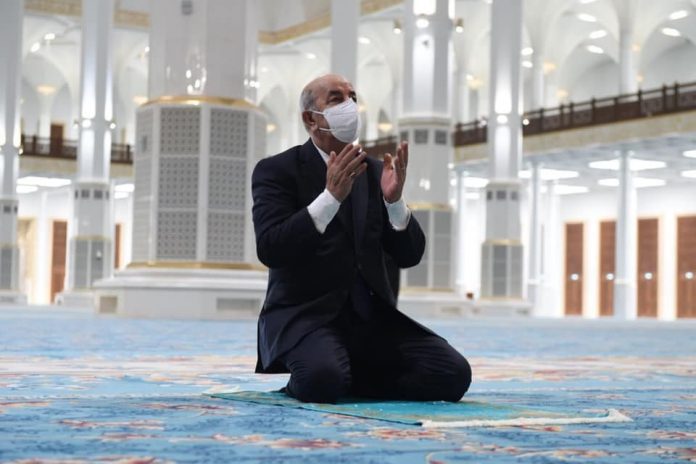 ALGIERS- The President of the Republic, Supreme Head of the Armed Forces, Minister of National Defense, Mr. Abdelmadjid Tebboune, returned, today, Friday, Feb 12, 2021, to the country, after convalescing in Germany where he underwent a successful surgery on his right foot.

The President of the Republic was greeted, upon his arrival at Boufarik military airport (Blida, West of Algiers) by the Acting Speaker of the Council of the Nation, Salah Goudjil, the Speaker of the National People’s Assembly (APN ), Slimane Chenine, the President of the Constitutional Council, Kamel Fenniche, the Prime Minister, Abdelaziz Djerad, and the Chief of Staff of the National People’s Army (ANP), the Lieutenant General of the Army, Saïd Chanegriha and the Director of Cabinet at the Presidency of the Republic, Noureddine Baghdad Daidj.

On January 20, President Tebboune underwent successful surgery on his right foot due to complications from the Coronavirus. This intervention was scheduled before Mr. Tebboune returned to the country, on December 29, after convalescing in a large specialized hospital in Germany, said the Presidency of the Republic.

Before leaving the country for Germany, on January 10, President Tebboune had stated, from Boufarik air base, that this return to Germany “was scheduled in order to continue the therapeutic protocol, decided by the professors”, specifying that” a simple surgical intervention on the foot is not to be ruled out “.

Noting that on October 27, President Tebboune was admitted to the Central Army Hospital in Ain Naadja in Algiers, before being transferred the next day, on the recommendation of the medical staff, to an hospital in Germany for “thorough medical examinations”. 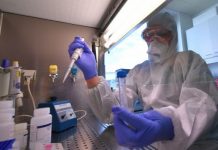 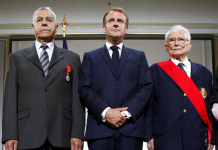 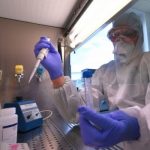 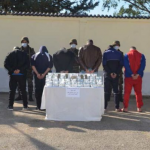 News Hana Saada - January 26, 2022
0
ALGIERS- Detachments and units of the People’s National Army (ANP) carried out, from January 19 to 25, several operations as part of the fight... 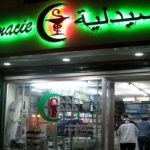 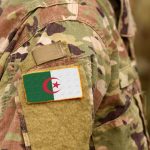 News Hana Saada - January 26, 2022
0
ALGIERS- Detachments and units of the People's National Army (ANP) carried out, from January 19 to 25, several operations as part of the fight...