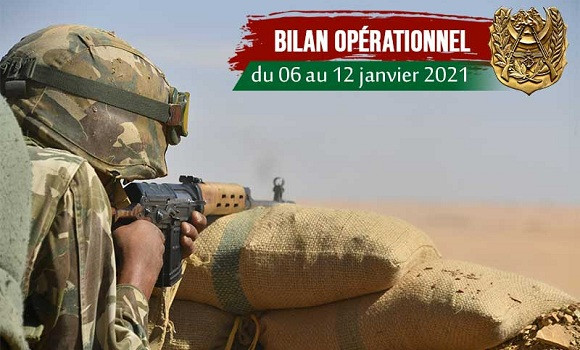 ALGIERS – Several operations culminating in qualitative results, which are part of the dynamics of the continuous efforts in the fight against terrorism and multifaceted organized crime, were carried out by units and detachments of the People’s National Army (ANP), during the period from 06 to 12 January 2021, a press release from the Department of National Defense indicated on Wednesday.

These operations “reflect the high professionalism, vigilance and permanent availability of our Armed Forces throughout the national territory”, underlined the same source.

As part of the fight against terrorism, a terrorist named “Mahradja Hamma” aka “Abu Talha”, who had joined the terrorist groups in 2011, surrendered to the military authorities in Bordj Badji Mokhtar in the 6th Military Region, and this thanks ” to the qualitative efforts of the ANP Forces and the security services, “according to the ministry’s press release.

The same communiqué pointed out that the terrorist had surrendered in possession of one (01) Kalashnikov-type submachine gun, two (02) ammunition magazines and (39) bullets.

The same source added that during a patrol in In Aménas, the services of the National Gendarmerie seized one (01) Kalashnikov-type submachine gun and (03) ammunition magazines.

During the same period, the ANP detachments, in coordination with the various security services, arrested 29 drug traffickers and seized, during separate operations, large quantities of treated Hashish amounting to fourteen (14) quintals and 55,857 kilograms, having been introduced across the borders with Morocco, the same source indicated, stressing that the operation is part of the fight against organized crime and a continuation of intense efforts to thwart the phenomenon of drug trafficking in the country.

In addition, combined detachments of the ANP intercepted, “in two separate operations in Béchar, (06) quintals and (0.8) kilograms of treated Hashish, while another detachment seized, in Tindouf, (04 ) quintals and (77) kilograms of the same substance “, this is in addition to the three (03) other drug traffickers who” were intercepted in Tlemcen where another quantity of treated Hahsish amounting to (188.07) kilograms was seized, “the statement added.

In the same wake, detachments of the ANP, the services of the National Gendarmerie and the border guards “apprehended (26) drug traffickers and seized (189,987) kilograms of treated Hashish, (200) grams of cocaine and (135,909) psychotropic tablets, during various operations carried out in Ouargla, In Amenas, El-Oued, Blida, Oran, Mostaganem, Constantine, Nâama, Tébessa and Tipaza “.

The same source added that detachments of the ANP “intercepted 124 individuals in Tamanrasset, In Guezzam, Bordj Badji Mokhtar and Illizi and seized 29 vehicles, 79 generators, 46 jackhammers, 09 metal detectors, 129 tons of mixture of stones and raw gold, detonation tools and other equipment used in illicit gold mining operations “.

In addition, the Coast Guard thwarted an attempted illegal emigration of twelve (12) individuals aboard a homemade craft in Annaba, while (60) other illegal immigrants of different nationalities were arrested in Illizi, Tlemcen, El Oued, Tébessa, El-Tarf and Béchar, underlined the same source. 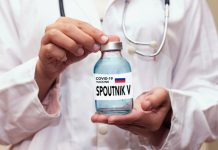 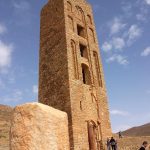 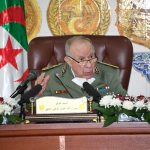 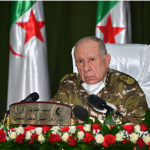 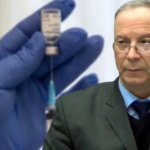 Details of vaccination process, means and centers mobilized for this purpose tackled

News Hana Saada - January 17, 2021
0
The spokesman for the scientific committee in charge of the follow-up of Coronavirus pandemic evolution, Dr Djamel Fourar, who, also, serves as the Health...