ALGIERS- The Minister Delegate to the Prime Minister, in charge of micro-enterprises, Nassim Diafat received, Thursday, the Ambassador of the Republic of Korea in Algeria, Lee Eun Yong, with whom he discussed the state of cooperation relations and partnership between the two countries in the economic field, said the delegate ministry in a press release.

On this occasion, the Minister reviewed the new strategy adopted by the micro-enterprise sector at the local and international level, highlighting, at the same time, the importance brought by the President of the Republic Abdelmajid Tebboune to the niche of the economy of young people, placed at the heart of the reforms initiated, the statement said.

In the same context, Mr Diafat insisted on the necessary establishment of bilateral cooperation links in this area in order to allow Algerian micro-enterprises to benefit from their Korean counterparts.

For his part, the South Korean ambassador described Algeria as an “economic and strategic partner in the eyes of his country”, hence the interest in boosting bilateral relations in the field of micro-enterprises, saying he is open to set up a cooperation program in the areas mentioned by Mr. Diafat, the press release concluded. 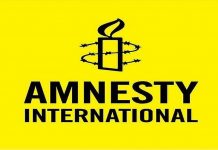 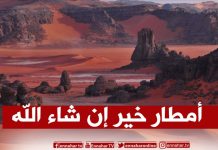 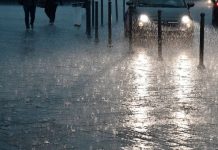 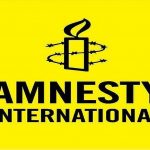 News Hana Saada - December 4, 2020
0
Washington, 30 November 2020 (SPS) - The NGO Amnesty International called on the UN and the Security Council to provide MINURSO with a human... 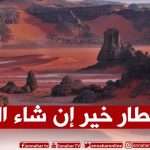 Society Hana Saada - December 4, 2020
0
Torrential rains, thunderstorms and hail will hit the Algerian desert, as of today, according to a special weather report (BMS) issued by the services... 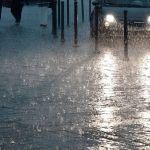 Society Hana Saada - December 4, 2020
0
Torrential rains will batter different parts of the country, as of today, according to a special weather report (BMS) issued by the services of... 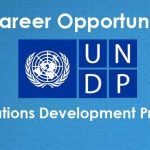 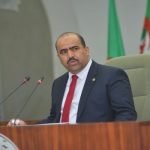