ALGIERS- The appeal trial of the businessman and president of the Sovac group for the assembly and import of vehicles, Mourad Oulmi, accused of “money laundering and incitement of public officials to exploit their influence”, resumed Saturday at the Court of Algiers by the defense pleas, after three weeks of suspension.

In addition to the former CEO of Algerian popular credit (CPA), Omar Boudiab and executives of this bank and the Ministry of Industry, the case also involves the former Prime Minister, Ahmed Ouyahia, the former minister of Industry, Youcef Yousfi, and Khidher Oulmi (younger brother of Mourad Oulmi).

In their pleadings, the lawyers for the main defendant, Mourad Oulmi, pleaded his innocence, saying that his case was “based on false facts” and “devoid of evidence” of the grievances against their client.

The defense also reported that Mourad Oulmi “had a good situation abroad” and that he came to Algeria as an “investor and economic operator and not as a trabendist”, because “he had hope in his country and that he wanted to contribute to its economic development “.

The lawyers also deplored the fact of considering as a “thief” any person who has succeeded in his projects.

Opened last September 23, the trial was suspended on the second day following the discomfort experienced by the president of the bar of Algiers, Me Abdelmadjid Sellini, member of the collective of lawyers of Mourad Oulmi, during the session devoted to pleadings.

As a reminder, the Attorney General at the Court of Algiers had requested sentences of 15 and 12 years in prison respectively against Mourad Oulmi, boss of the Sovac group, and his brother Khidher Oulmi.

The Attorney General had requested a 3-year prison sentence with a fine of one million DA against Omar Boudiab and executives of the bank and the industry, involved in the case. 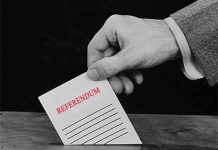 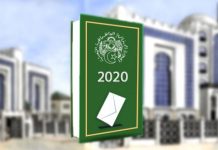 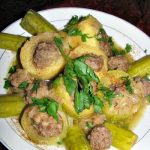 News Hana Saada - October 23, 2020
0
In Algeria, there are some dishes that appear on the table year around in one shape or form. Today, I would like to share... 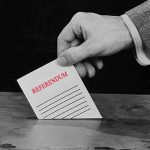 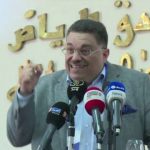 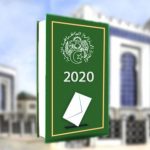 Frente POLISARIO: MINURSO’s mission is to organise self-determination referendum in Western Sahara not to...