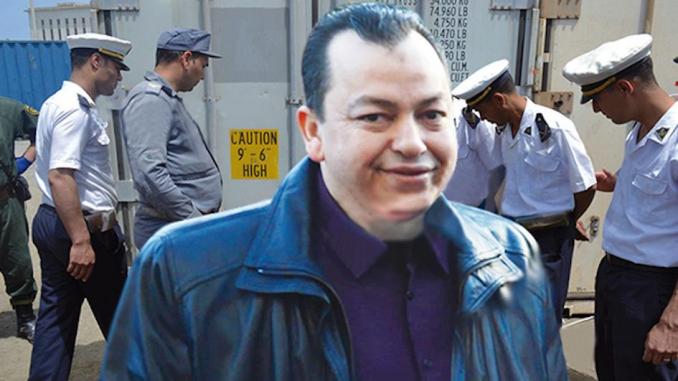 ALGER – The investigating judge at the Sidi M’hamed court on Wednesday ordered a sentence of ten (10) years imprisonment and a fine of one (1) million Algerian dinars against Kamel Chikhi, known as “El Bouchi” “Boucher”, the main defendant in the Land Conservatives case.

Earlier and after a full-day hearing, the public prosecutor requested a ten (10) year prison sentence and a fine of one (1) million AD against the principal defendant Kamel Chikhi for “incitement to the abuse of power and granting bribes to officials of urban planning of Algiers in return for undue services”.

In addition, the Public Prosecutor’s Office requested the seizure of all assets from the defendant  with sentences ranging from two (02) to ten (10) years in prison and fines of 50,000 AD to 1,000,000 AD against 12 other prisoners prosecuted for abuse of power and function and acceptance of bribes and gifts of the accused “El Boucher” in return for administrative facilitation for the realization of his real estate projects “.

During this hearing, videos were filmed at the headquarters of the main accused’s company, showing the granting of Hajj money and passports by the main defendant who, during his hearing, argued that the sums offered to managers of construction and urban planning services in several municipalities in Algiers “were only financial aid, alms or loans”.

The defendant Kamel Chikhi is being prosecuted in 4 cases, including that of the seizure of cocaine at the port of Oran in May 2018.

The preliminary investigations into the cocaine seizure case revealed the involvement, along with Kamel Chikhi, of several persons who received bribery in return for facilitation procedures. 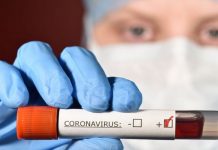 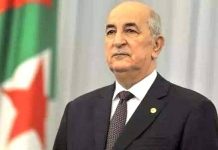 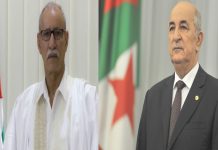 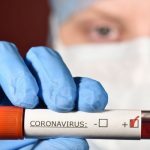 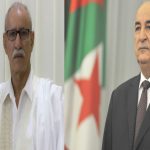