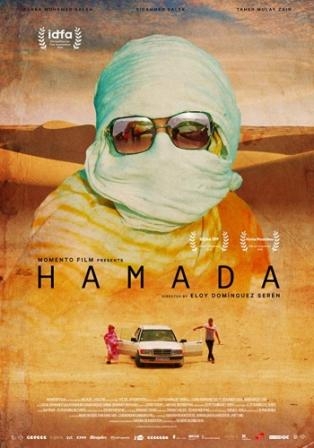 The “Cinéma du reel” festival took place in Paris from March 15 to 24, the documentary film of the Spanish director who has been living in Sweden since 2012, Eloy Dominguez Serén, was screened, which received the Loridon Ivens / CNAP prize, worth 6500 euros, and the Youth Prize (15,000 euros).

“Hamada” tells with humor the life of a group of young friends living in a refugee camp in the middle of the Sahara.

In the Sahrawi liberated territories, the film shows a minefield and the second largest military wall in the world that separate these young Sahrawis from their country, of which they only know the stories told by their parents.

These are the Sahrawis, abandoned more than 40 years ago in this refugee camp in the middle of the desert, after being driven out by Morocco which illegally occupied their country, Western Sahara.

“Hamada” had won the award for the best Spanish film at the Gijon Festival, it should be recalled. 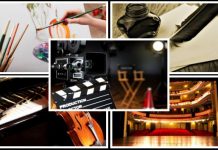 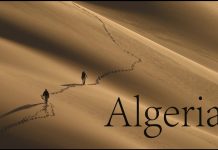 Khenchela: Opening of 1st literature seminar in presence of 50 authors 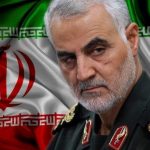 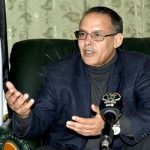 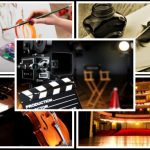 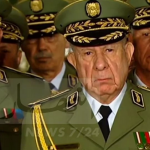