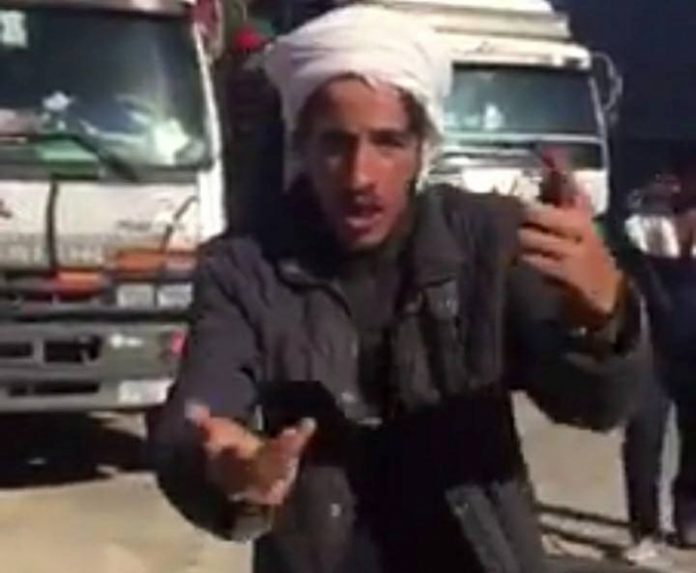 Young Sahrawi, Ahmed Salem Ould Ahmed Ould Lemgheimeth, on Saturday set himself on fire at the Moroccan Customs Service at Guerguerat crossing, in the Buffer Strip, Southern Western Sahara, to protest against the ill-treatment that he has suffered at the hands of Moroccan officers. Because of his serious injuries, he was transferred to the hospital where his condition remains very critical.

In a letter to United Nations Under-Secretary-General for Peacekeeping Operations, Mr. Jean-Pierre Lacroix, Representative of the Frente POLISARIO at the United Nations, Dr. Sidi M. Omar, drew his attention to this very serious and sad incident, stressing that the Moroccan presence violates the cease of fire and threatens Sahrawi lives.

“ While drawing your attention to this very serious and sad incident, we would like to underline that Morocco’s frequent presence in and “commercial” activities across the Buffer Strip in Guerguerat do not only raise fundamental questions relating to the ceasefire and related agreements as highlighted by the Security Council in resolution 2414 (2018). They also put at risk the life of many Sahrawis as evidenced by the case of this young man. This situation can no longer be tolerated, and the United Nations must assume its full responsibility and ensure full compliance with the ceasefire and the terms of the Military Agreement no 1,” said the Representative of the Frente POLISARIO.

On 27 January 2019, Ahmed Salem Ould Ahmed Ould Lemgheimeth staged a sit-in at the Guerguerat crossing when the Moroccan Customs, in pursuit of their usual discriminatory policies against Sahrawis, confiscated the goods that he was transporting (about 10 kg of tea). In reaction, members of the Moroccan military intelligence tried to remove him by force whereupon he tore off his Moroccan passport as a sign of protest. At the end, he was promised to be issued a new passport and that his case would be dealt with duly.

However, instead of fulfilling the promises made to him, members of the Moroccan Customs Service removed him by force and threatened him with severe punishment if he would return to his protest. Being pushed to the point of desperation, the young man set himself on fire in public, and now his life is in great danger. 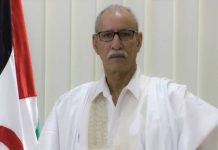 UN failure to act firmly vis a vis Morocco’s annexationist actions has seriously undermined UN credibility and deepened the loss of faith amid the... 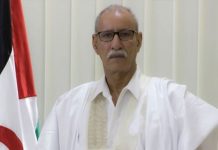 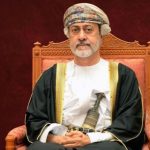 News Hana Saada - July 5, 2020
0
Oman' Sultan Haitham Bin Tarik has forwarded a cable of congratulations to President Abdelmadjid Tebboune on the occasion of the 58th anniversary of the... 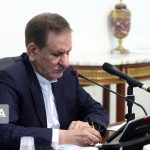 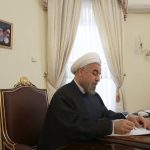 News Hana Saada - July 5, 2020
0
President Hassan Rouhani, on Sunday, forwarded a congratulatory cable to his Algerian counterpart Abdelmadjid Tebboune as well as Algerian government and nation on the... 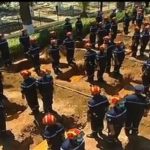 News Hana Saada - July 5, 2020
0
ALGIERS- The remains of 24 leaders of the Popular Resistance, repatriated Friday to Algiers on board a military aircraft of the Armed Forces from... 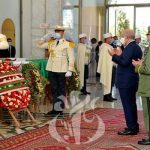