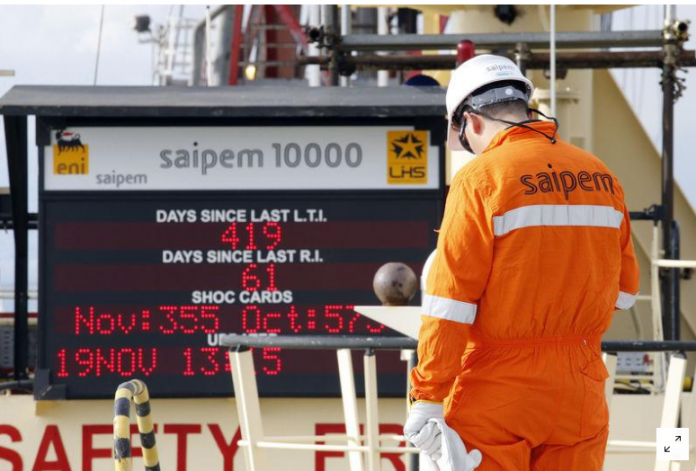 Energy major Eni and its former boss Paolo Scaroni have been acquitted of bribery in Algeria between 2007 and 2010 by an Italian court, however, oil services group Saipem and a former CEO were found guilty of corruption in a long-running trial over bribes.

Eni, its former CEO Scaroni and its subsidiary Saipem have been facing trial for three years over the alleged payment of $230 million to Algerian officials to win energy contracts.

“Eni welcomes today’s judgment of acquittal on the grounds there was no case to answer,” the Italian major said in a statement.

On the other hand, Milan judges sentenced one-time Saipem CEO Pietro Tali to four years and nine months in prison and seized 197.9 million euros ($231 million) from the company. The company was also fined 400,000 euros.

For its part, Saipem said, in a statement, it reserved the right to appeal the decision once the reasons underpinning it had been revealed within 90 days. Tali has previously denied any wrongdoing. 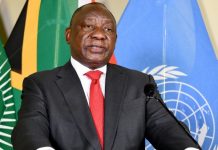 Ramaphosa: South Africa calls for an end to illegal occupation of Western Sahara 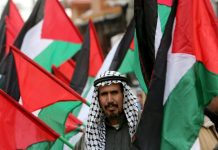 Sidi M’hamed Tribunal: Sentences ranging from 12 to 20 years in prison for Kouninef brothers 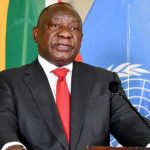 Ramaphosa: South Africa calls for an end to illegal occupation of Western Sahara

News Hana Saada - September 23, 2020
0
ALGIERS - Palestinian Prime Minister Mohamed Shtayyeh, on Tuesday, welcomed the position of Algeria and its President, Abdelmadjid Tebboune, against the policy of... 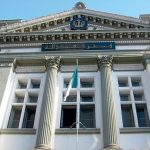 Sidi M’hamed Tribunal: Sentences ranging from 12 to 20 years in prison for Kouninef...

News Hana Saada - September 23, 2020
0
ALGIERS - The Court of Sidi M'hamed of Algiers, on Wednesday, sentenced the Kouninef brothers to terms ranging from 12 to 20 years in... 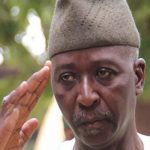