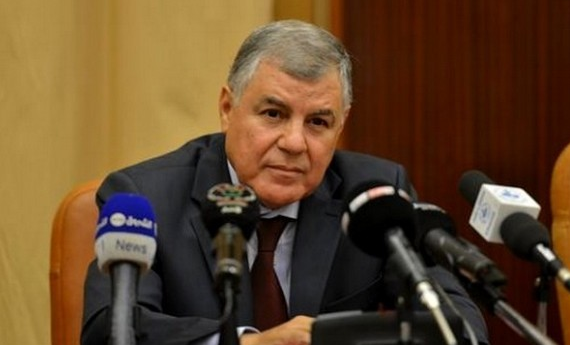 The decision taken, last Thursday, in Vienna, by the Organization for the Petroleum Exporting Countries (OPEC) and non-OPEC members, including Russia, to extend their production level until the end of 2018, will be “a strong signal” for the global oil market said, Sunday, in Algiers, the minister of Energy, Mustapha Guitouni.

“This is a good decision made by OPEC member and non-member producers, as this will, at least, allow prices to stay at their current level”, he told reporters on the sidelines of the inauguration of a fuel equipment project.

“I hope that this decision can give a strong signal to the world oil market”, he continued, calling on the countries concerned to respect their quota set by the December 2016 agreement. 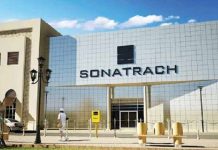 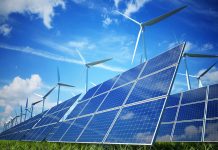 Economy Hana Saada - February 28, 2020
0
A new gas compression and reinjection station, with a production capacity of 24 million m3 per day has been inaugurated in Hassi Massaoud... 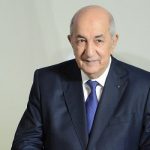 News Hana Saada - February 28, 2020
0
MEDINA (Saudi Arabia) - The President of the Republic, Abdelmadjid Tebboune, wrapped up his state visit to the Kingdom of Saudi Arabia on Thursday... 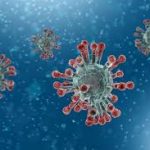 News Hana Saada - February 28, 2020
0
ALGIERS- Algeria has not recorded any other coronavirus cases (Covid-19), apart from that contracted by the Italian national, said Thursday the Health Ministry’s manager... 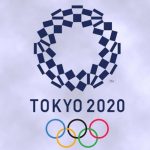 Sport Hana Saada - February 28, 2020
0
Algeria underlined its position as the powerhouse of African boxing as it qualified seven boxers for the Olympic Games on Wednesday at the Olympic... 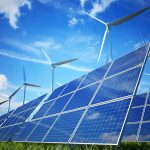 Economy Hana Saada - February 28, 2020
0
Prime Minister Abdelaziz Djerad referred to the introduction of the national strategy for a smooth energy transition aimed at developing and raising the production...