Late night eating habits disrupt the working of the body’s biological clock. It is out-of-sync with the 24-hour cycle, resulting in high blood-fat levels and heart problems, the researchers found.

Eating during the night may increase the risk of heart disease and diabetes by disrupting the body’s biological clock, a study warns. Researchers at the National Autonomous University of Mexico looked at levels of fat, called triglycerides, in the blood of rats.

“The fact that we can ignore our biological clock is important for survival; we can decide to sleep during the day when we are extremely tired or we run away from danger at night,” said Ruud Buijs, Professor at the University of Mexico in Mexico City.

“However, doing this frequently — with shift work, jet lag, or staying up late at night — will harm our health in the long-term, especially when we eat at times when we should sleep,” Buijs added.

The research, published in the journal Experimental Physiology, revealed no change in the blood fat levels when the researchers removed the part of the rat’s brain that controls the 24-hour cycle.

It was evident that the presence of blood fat in high levels not only affected the metabolism rate but also increased the chance of various heart diseases and diabetes. 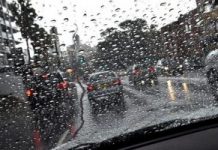 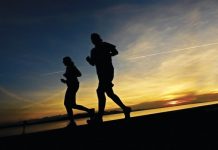 Ramadan 2020 : Should i practice sports in Ramadan? 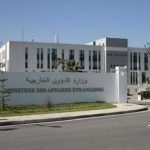 Ministry of Foreign Affairs: No Algerian victims in explosions in Beirut

News Hana Saada - August 5, 2020
0
Foreign Ministry spokesman Abdelaziz Benali Chérif said no Algerians were among the victims of the explosions that rocked the Lebanese capital last Tuesday. “According to... 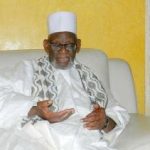 News Hana Saada - August 5, 2020
0
ALGIERS - The President of the Republic, Abdelmadjid Tebboune on Tuesday sent a message of condolence and compassion to the family of Sheikh Tidjani... 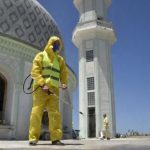 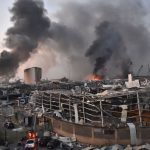 Blast at Beirut Port: Message of condolence and compassion from President Tebboune to his...

News Hana Saada - August 5, 2020
0
The President of the Republic, Abdelmadjid Tebboune, sent a message of condolence and compassion to the Lebanese President, Michel Aoun, following the blast which... 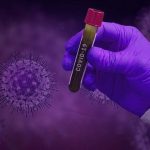