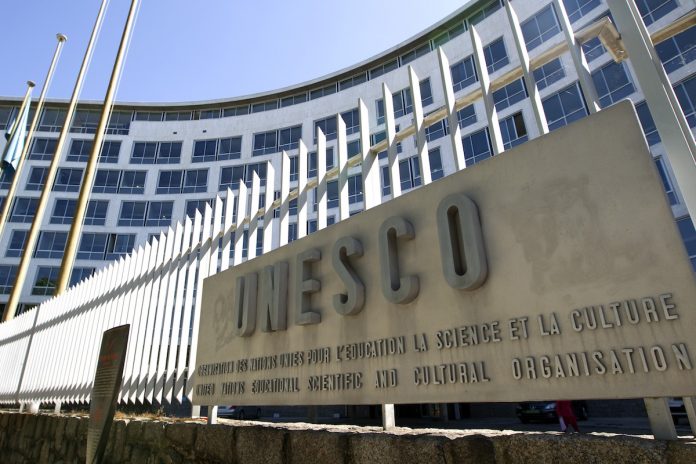 The United States announced, on Thursday, that they were retiring of the United Nations Educational, Scientific and Cultural Organization (UNESCO), accusing the institution of being “anti-Zionist”, AFP reported on Thursday.

The United States will retain observer status, said the State Department, instead of their representation at the UN agency based in Paris. 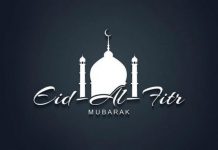 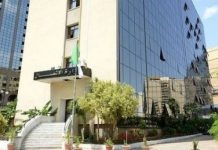 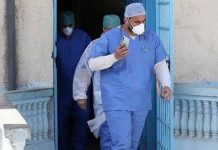 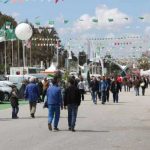 Economy Hana Saada - June 4, 2020
0
ALGIERS- The Algerian Company of Fairs and Exports (Safex) announced, on Wednesday, the cancellation of the International Fair of Algiers (FIA), scheduled between June... 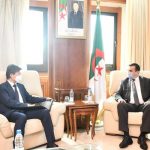 Economy Hana Saada - June 4, 2020
0
ALGIERS- Minister of Energy Mohamed Arkab held, on Wednesday at the headquarters of his ministerial department, talks with the Ambassador of the Republic of... 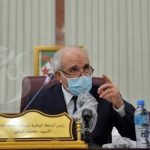 Independent Authority for Elections may contribute to “harmonious” Constitution

News Hana Saada - June 4, 2020
0
ALGIERS- The head of the National Independent Authority for Elections (ANIE), Mohamed Charfi, said, Wednesday in Algiers, that his body's contributions to the constitutional...