The newspaper cited, on Wednesday, four current and former American officials and Saudis close to the royal family as saying, anonymously, that Mohammed bin Nayef has been barred from leaving the country and confined to his palace in the coastal city of Jidda.

The Saudi internal security services have taken the measure as an attempt to limit any potential opposition to the new crown prince, Mohammed bin Salman.

On the other hand, a senior Foreign Ministry official, who spoke with the NY on the phone, has dismissed the claims, describing them as “baseless and false.” 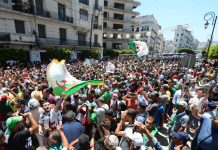 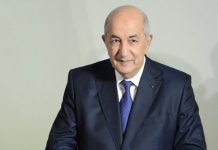 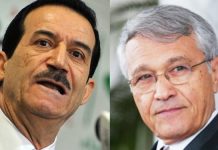 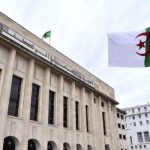 News Hana Saada - February 20, 2020
0
ALGIERS - A delegation from the National People's Assembly will take part in the 14th session of the Parliamentary Assembly of the Mediterranean PAM... 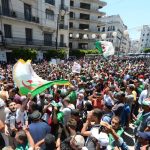 News Hana Saada - February 20, 2020
0
ALGIERS- The Hirak, a peaceful popular and citizen movement with political demands, will complete, this Friday, its first year, with a major achievement: bringing... 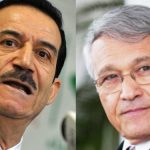 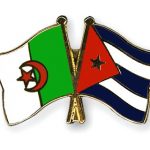 News Hana Saada - February 19, 2020
0
Cuba and Algeria have expressed the political will to further boost the existing bilateral relations as reiterated on Monday in Algiers, at a meeting...