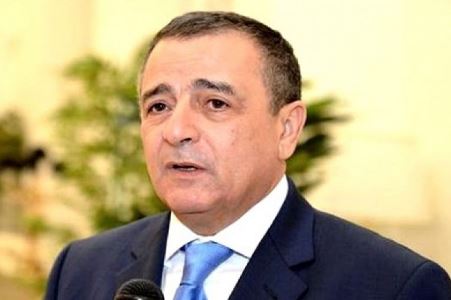 The meeting was led by Director for Middle East and North Africa and Member of the Executive Committee, Miroslav Dusek, according to the same source.

Officials highlight the economic reforms undertaken by Algeria since two years, especially following the adoption of the amended Constitution on February 2016, the statement said.

The WEF delegation enquired about the new measures governing the field, especially the law relating to the promotion of investment, which is being debated at the People’s National Assembly (lower house of Parliament), the draft bill on the development of SMEs as well as laws on competitiveness, standardization and metrology, added the statement.

During the meeting, Dusek hailed Algeria’s reforms and expressed readiness of WEF to assist the country in its efforts for the modernization of the field with a view to improving competitiveness.

Bouchouareb has been invited to participate in a meeting of WEF experts, to take place in Geneva, Switzerland, to examine and discuss recommendations likely to help improve competitiveness in Algeria.

WEF delegation’s visit to Algeria is part of the preparations for the 26th World Economic Forum on Africa, which will be held in Kigali (Rwanda) from 11 to 13 Mai 2013, under the theme "Connecting Africa’s resources through digital transformation." 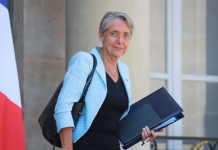 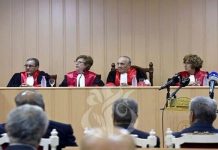 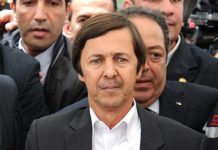 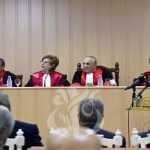 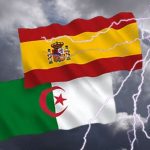 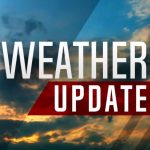